The Subtle Skill of Sweating Vegetables 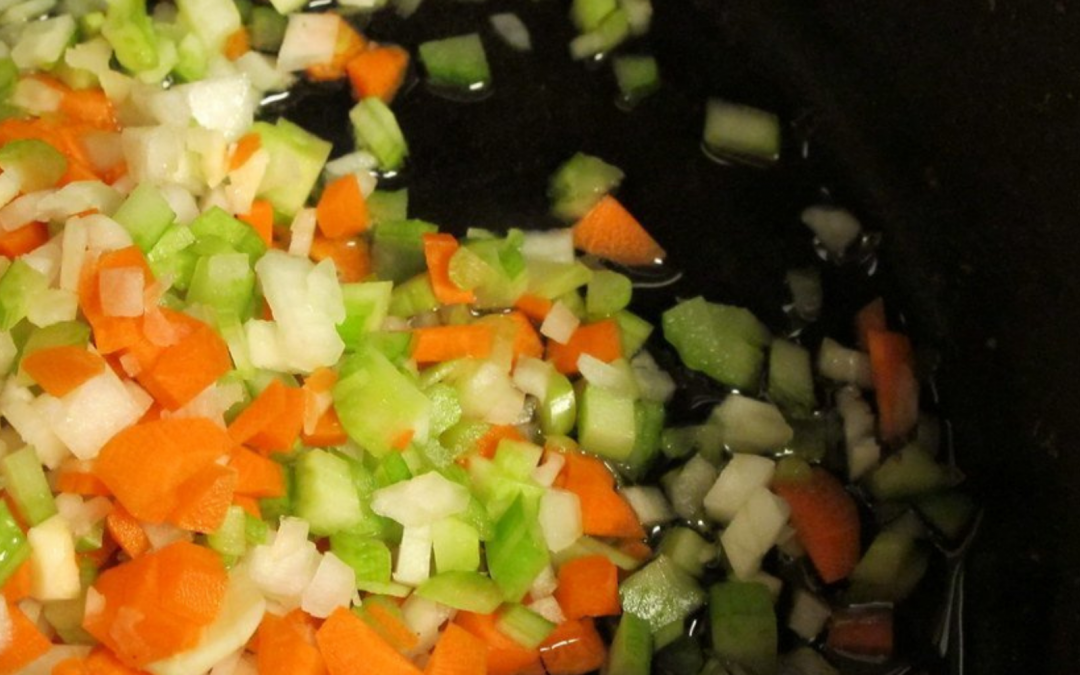 A Chef’s skill in controlling heat runs a spectrum, ranging from the highest heat to the lowest heat.

Each cooking technique has a specific purpose of achieving the desired cooking outcome. Skilled Chefs know that for each method, you can yield a considerable change in flavour even in the small, subtle changes.

Sometimes a recipe calls for a step that seems underwhelming that its effect in a dish is often dismissed. Such is the story of low heat sauteing or what is commonly called as Sweating.

Sweating is cooking vegetables ( usually aromatics) in fat at a low temperature to soften and release their moisture and essences into the pan without browning. Sweating comes from the Italian word “Soffritto” means lightly or “under” fried. The goal of sweating is to pull the flavour out of the vegetables so that it can influence the liquid in your dish along with the other ingredients.

This method is often used in recipes where the aromatics will be a background flavour base rather than the main ingredients in the dish. Many slow-simmered dishes involve this method where the vegetables will continue to cook over a long stretch of time, like with braises and soups.

Sweating or low heat sautéing is a technique of cooking aromatic vegetables in fat using low heat. The goal of sweating vegetables is to extract their flavourful essences without browning. This is done as an initial step where the subsequent steps complete the cooking process.

People often mistake browning as part of sweating, and it is skilled chefs and cooks who genuinely understand this subtle skill that impact the dish’s look and flavour. 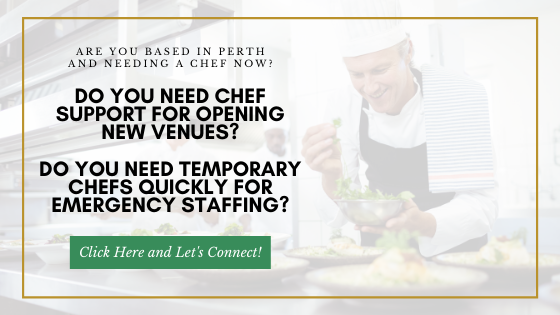 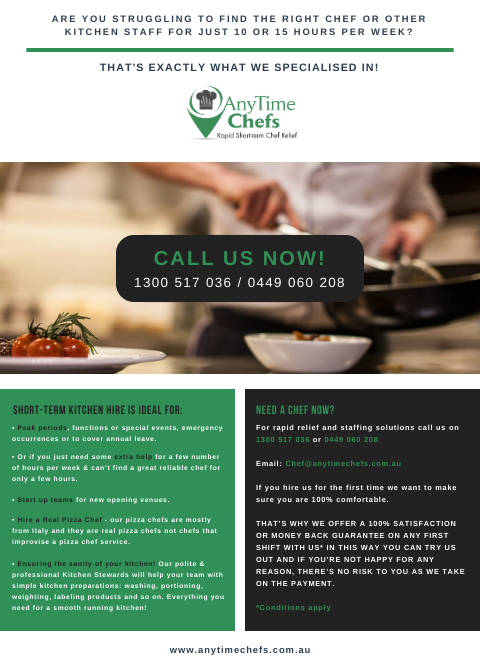 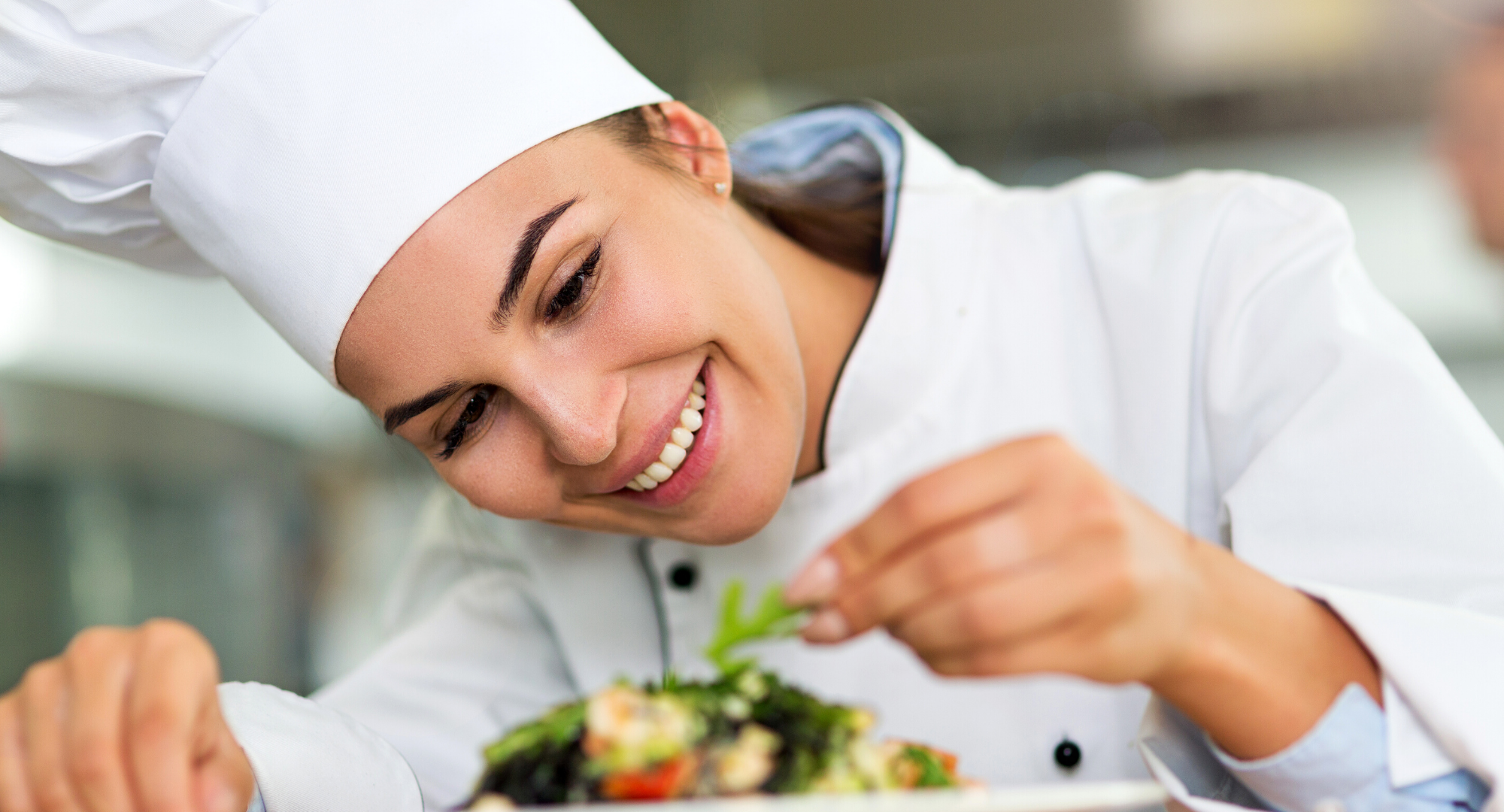